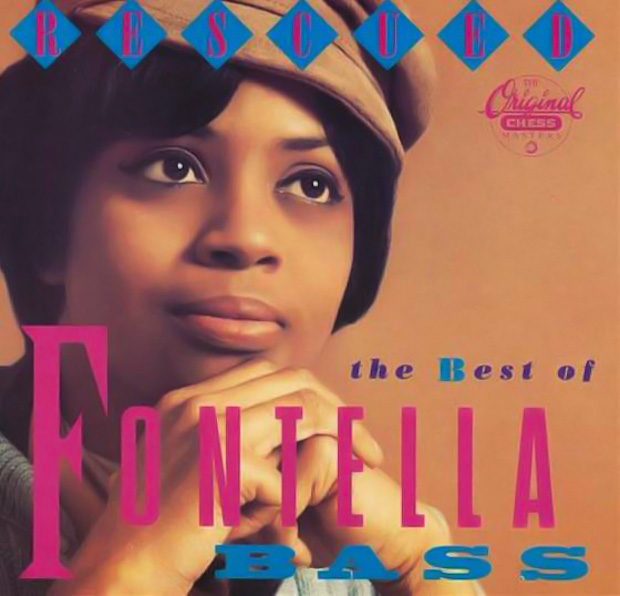 All our love goes out to the family and friends of the late Fontella Bass.
After a brief tour in 1965, Bass returned to the studio. The result was an original composition with an aggressive rhythm section; backing musicians on the track included drummer Maurice White (later the leader of Earth, Wind, & Fire), bassist Louis Satterfield and tenor saxophonist Gene Barge, with the young Minnie Riperton among the background singers. The song, “Rescue Me”, shot up the charts in the fall and winter of 1965. After a month-long run at the top of the R&B charts, the song reached #4 on the US pop charts and #11 in the UK, and gave Chess its first million-selling single since Chuck Berry a decade earlier. It sold over one million copies, and was awarded a gold disc.