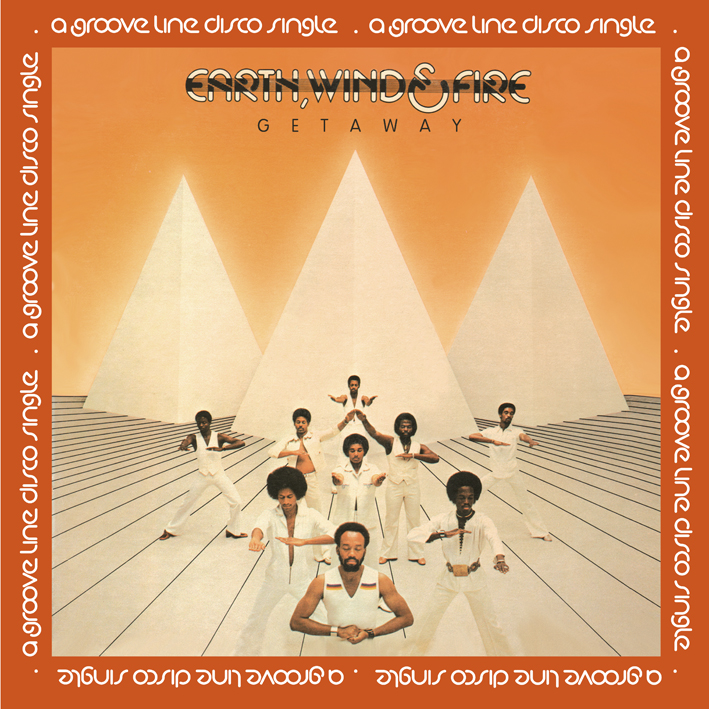 This extended disco version of Getaway, which featured in its original version on the Spirit album, was only ever released as a promo 12″ single in 1976. Groove Line Records are bringing it to a wider audience with this fabulous reissue and sounding better than ever. The release comes in a beautiful picture sleeve.

Getaway is fully licensed from Sony Music and taken from the original U.S. master tapes, remastered by Nick Robbins and Wayne A. Dickson and cut by Matt Colton at Alchemy (Mastering Engineer of the Year 2013) using half-speed mastering for optimum sound quality. The vinyl is heavy weight 180g manufactured by Optimal Media in Germany, one of the world’s finest pressing plants.

Out now and available in the USA from: