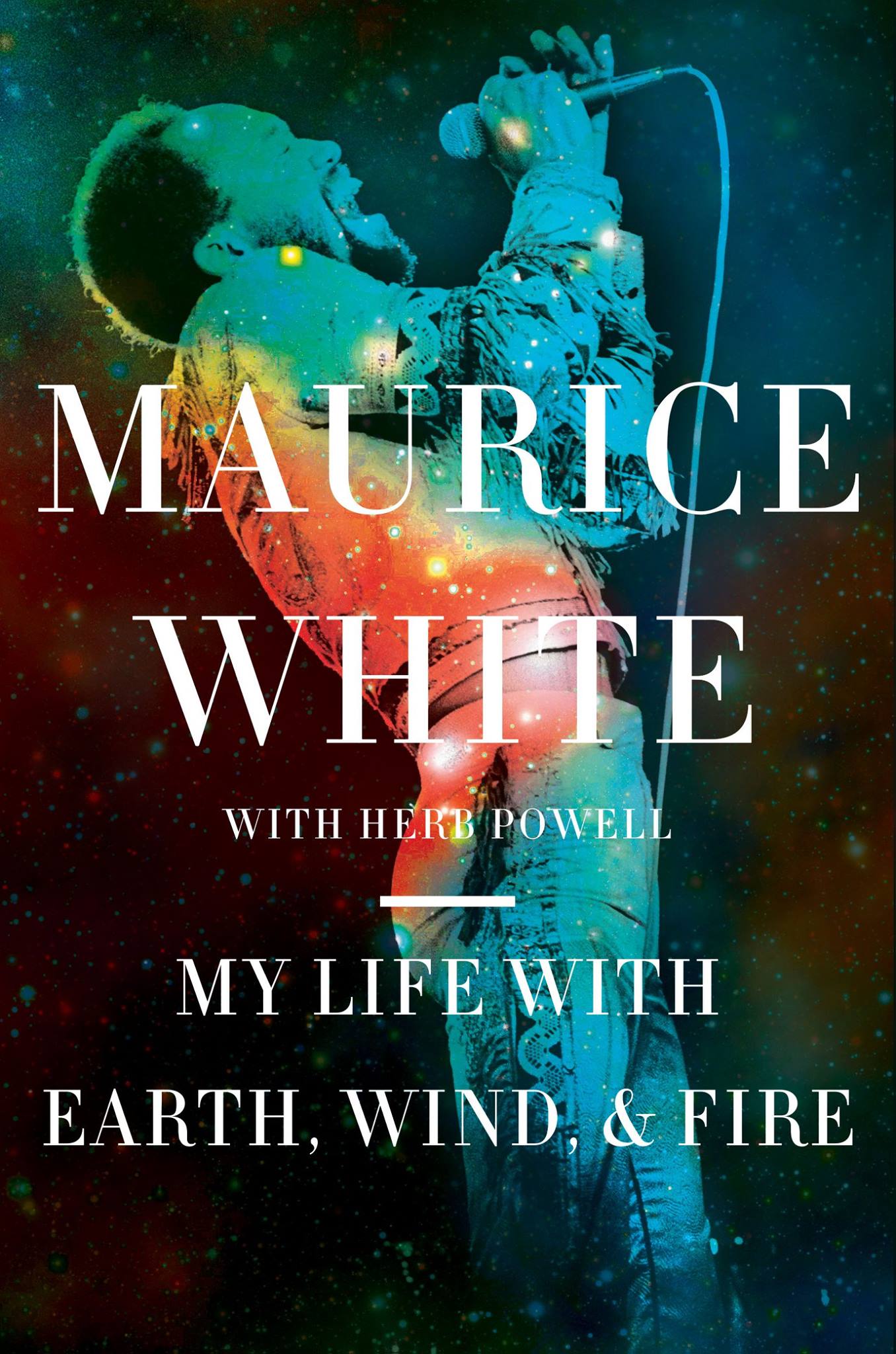 My Life with Earth Wind, and Fire is an intimate, moving, and beautiful memoir from a man whose creativity and determination carried him to great success, and whose faith enabled him to savor every moment.